Located along Clark Street from Fifth Street to the Missouri River outfall, along Second from Clark to Lawrence. During construction, temporary lane closures can be expected at the intersection of Main Street and Clark Street as well as a section of the Katy Trail. Detours will be provided. 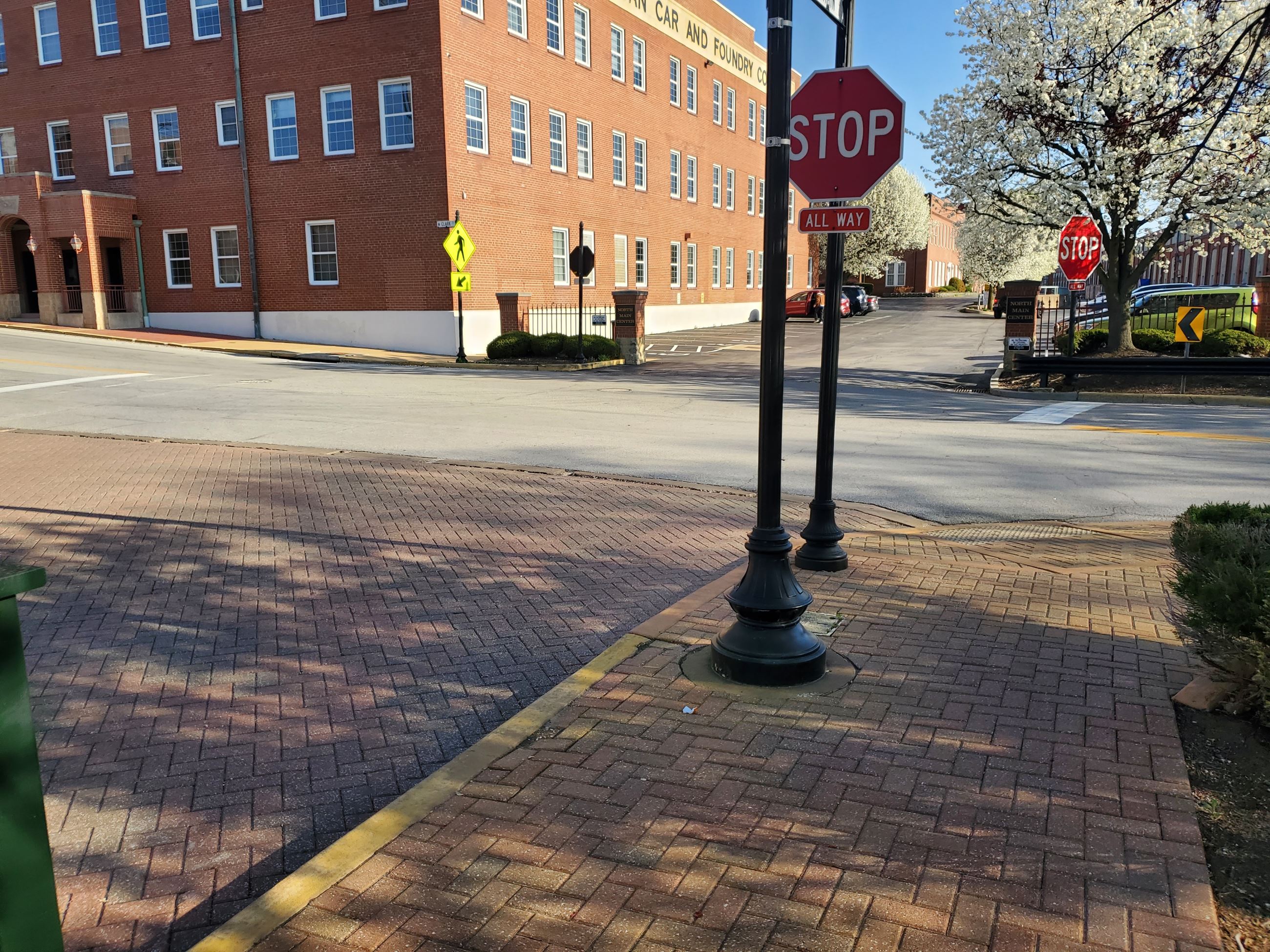 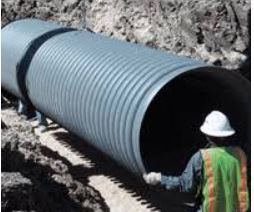