The existing City Hall for the City of Saint Charles was originally constructed in 1973. The City of Saint Charles has experienced significant growth and changes throughout the years.  The public services provided in City Hall have also evolved over time, creating some challenges of the current City hall layout. After a study of City Hall, it was revealed that the cost of tearing down the existing City Hall was much higher and eliminated. The cost to build a new City Hall, which would include all the desired outcomes and requirements was estimated to be approximately $20M.

Due to the COVID-19 concerns, the stay at home orders and the associated economic downturn, the new City Hall project has been put on hold until we can accurately determine how the last few months have impacted the City’s finances.  Once that impact is determined and we decide that we can move forward with the project, the next steps will be to further evaluate New City Hall concepts and possible site locations. 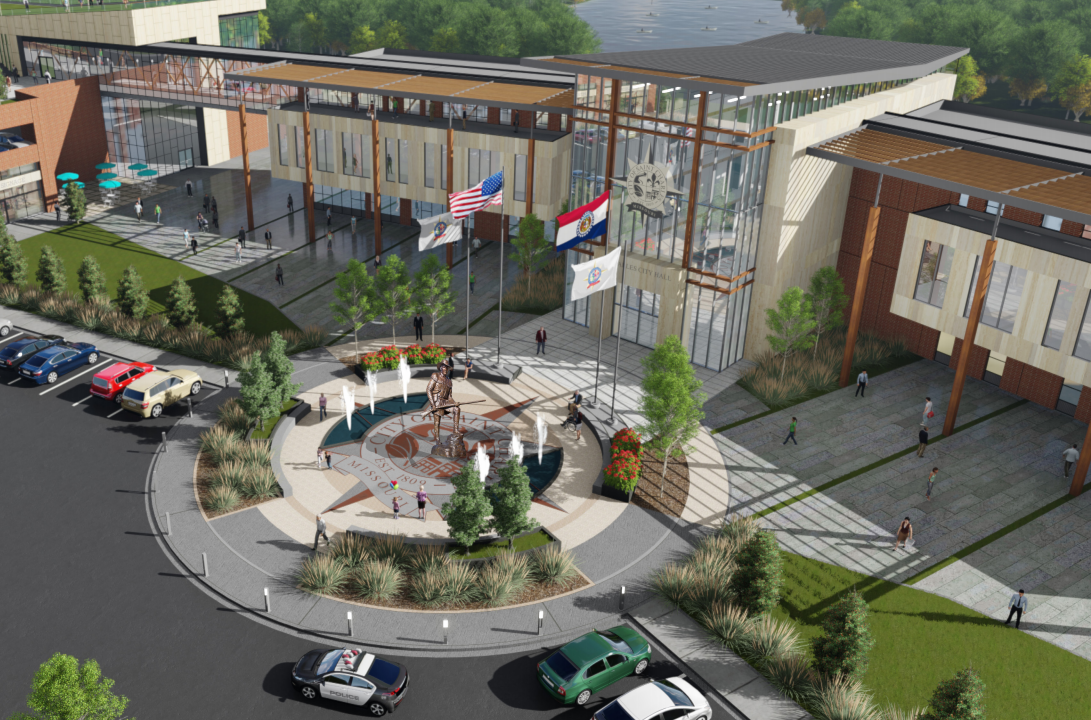